Forever N Stars is a 2004 bay mare sired by Imaginate out of Always and Forever. She was previously shown to a Reserve National Championship and is a multiple national and world champion producer. She joined our program in early 2014 and was kept open to breed early. Her resulting 2016 filly FF Ivanka has been a multiple national and world champion filly and stood second in the Weanling Color Division at the prestigious Breeders Halter Futurity. Her next filly, Forever My Valentine, foaled in 2018 was sired by Valentino went on to become the Reserve Champion Open Breeders Halter Futurity Weanling Filly out of 52 entries, won both the open and non-pro Appaloosa Halter Futurities for a total of $18,000 and went on to become multiple national and world champion. Forever My Valentine had five national or world titles titles to her name before one year of age. 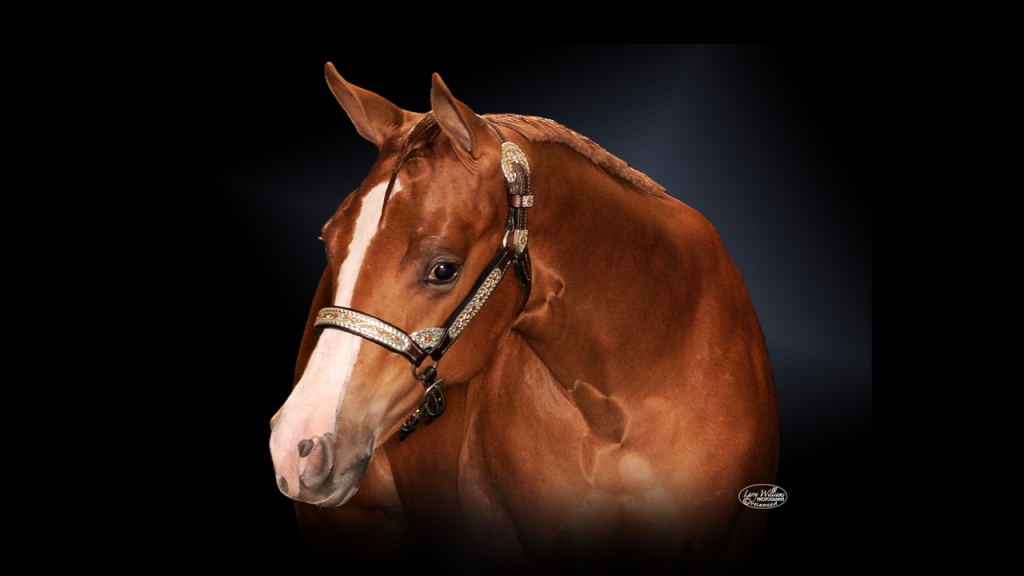 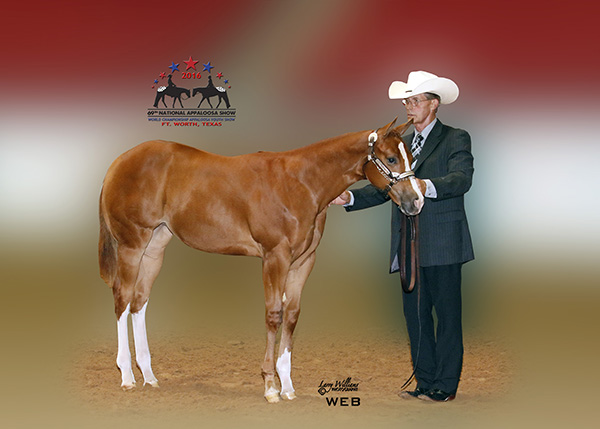 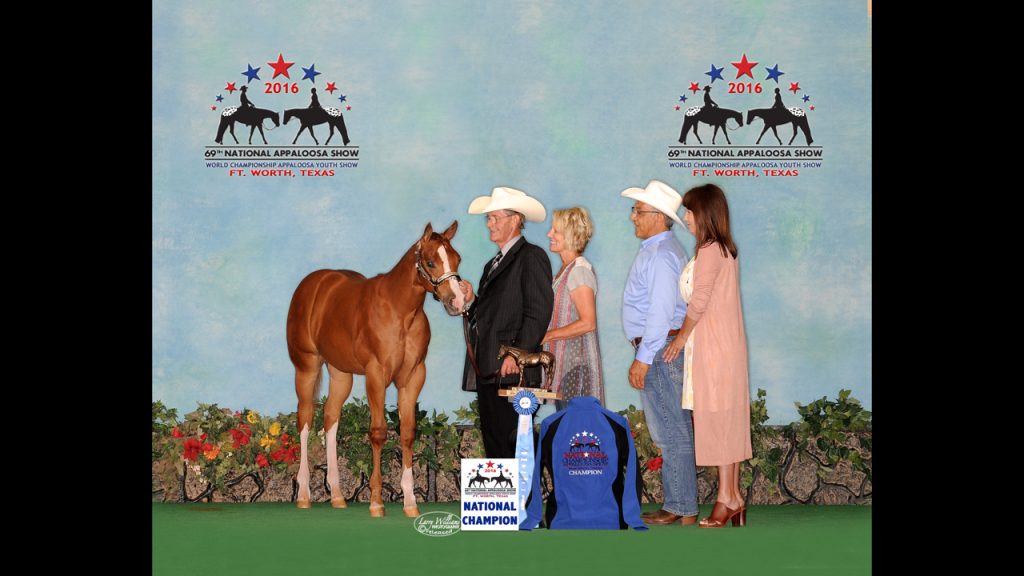 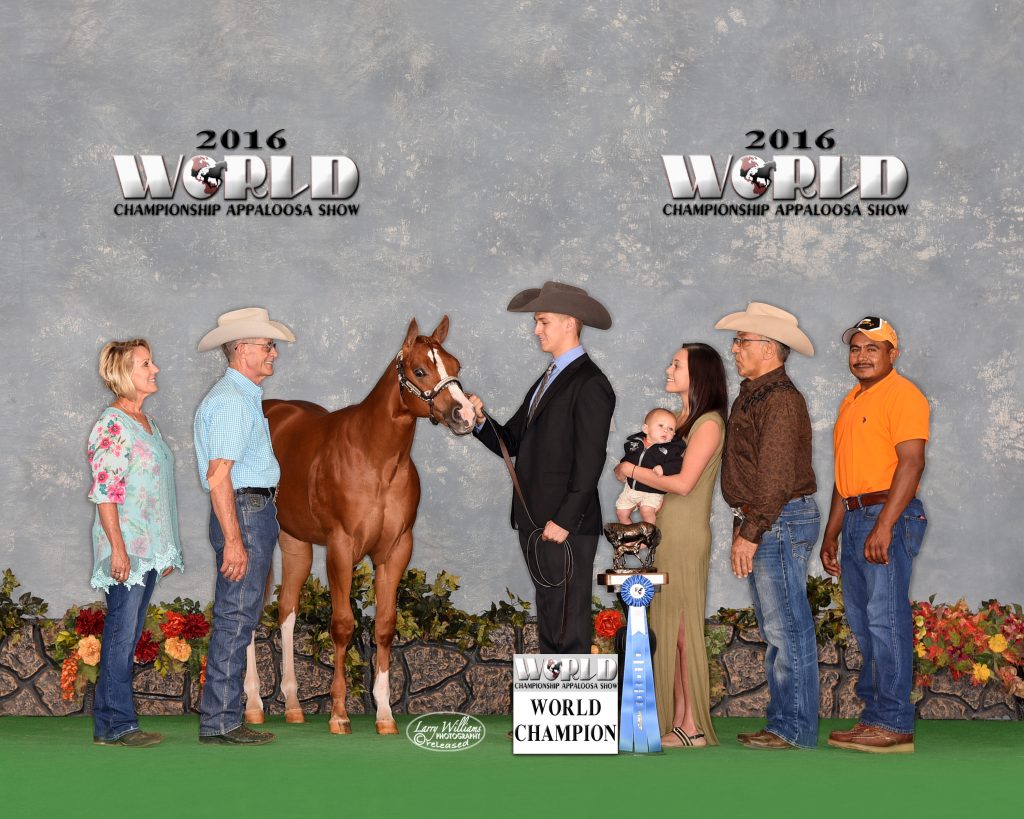 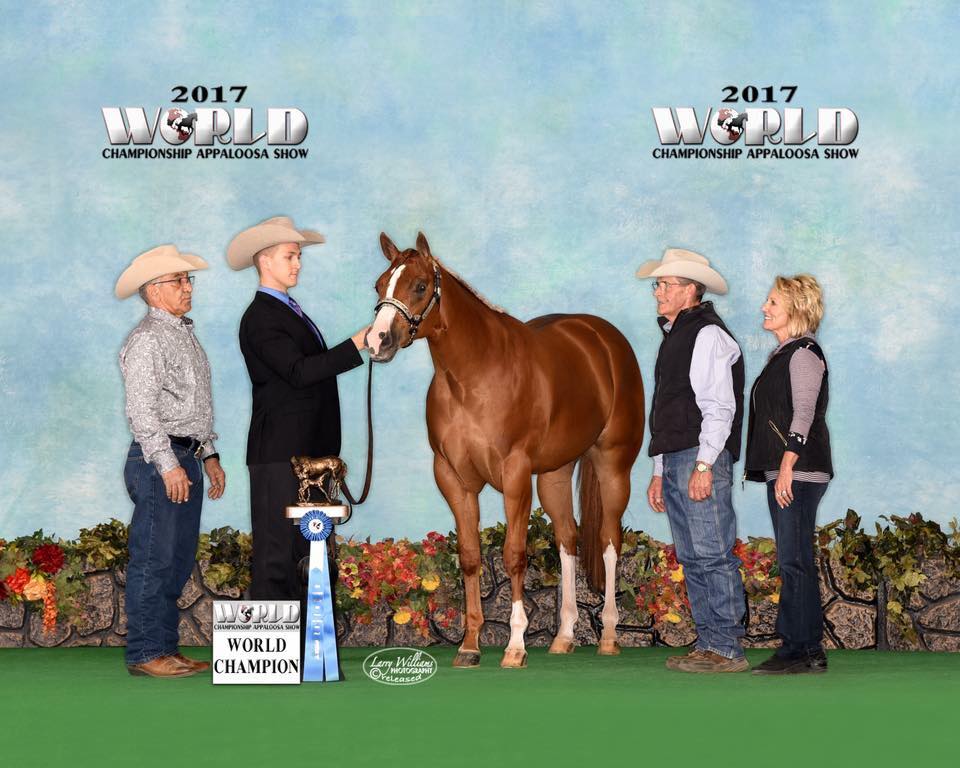 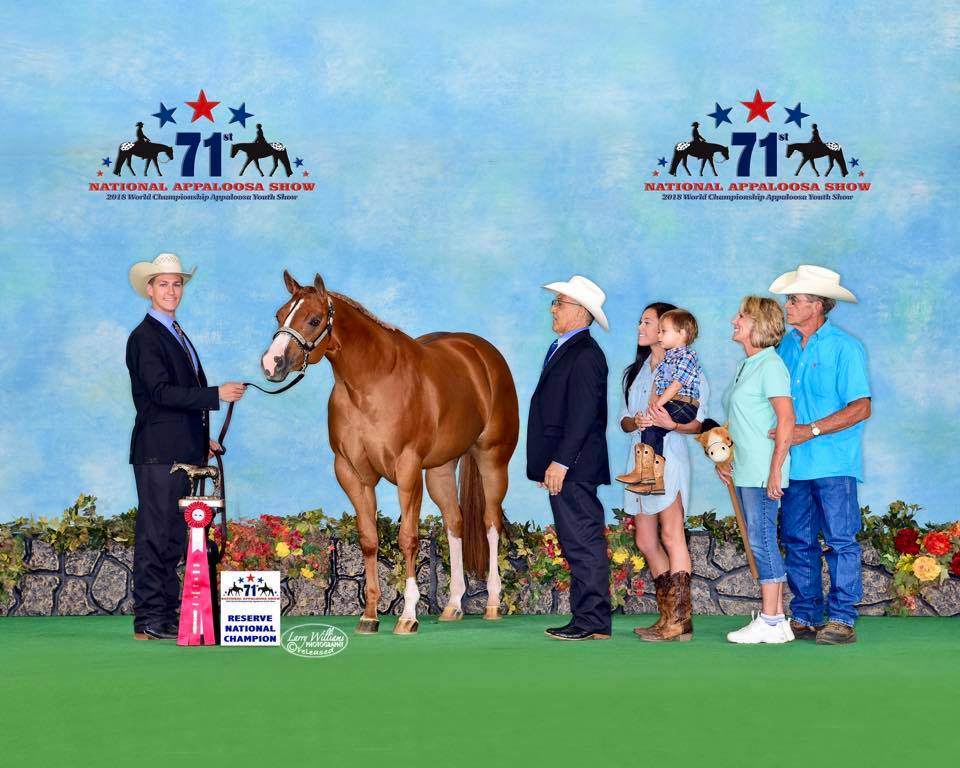 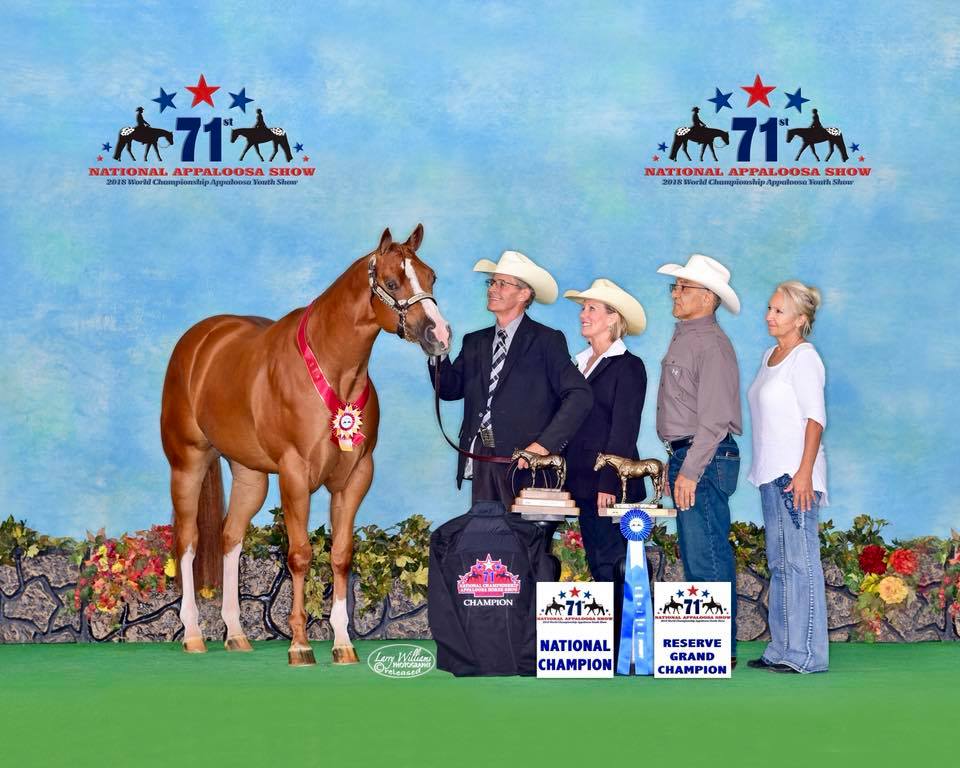 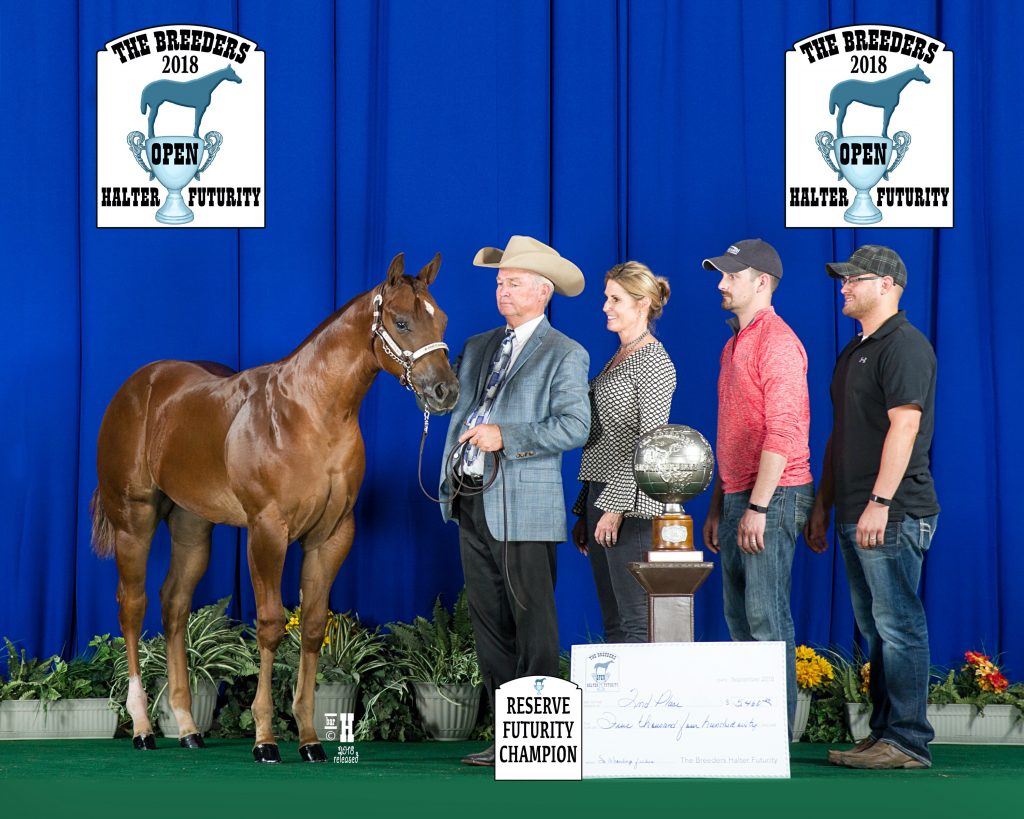 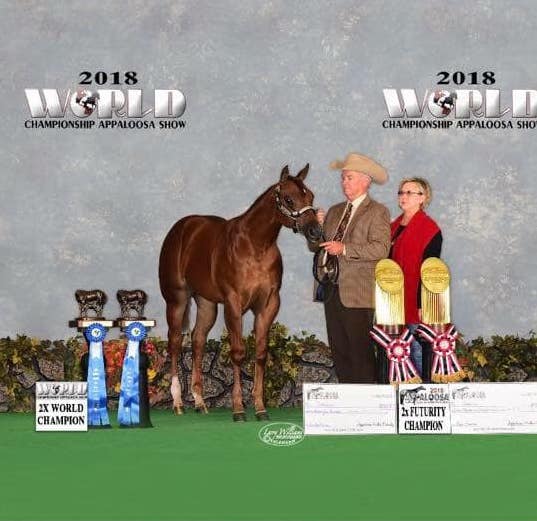 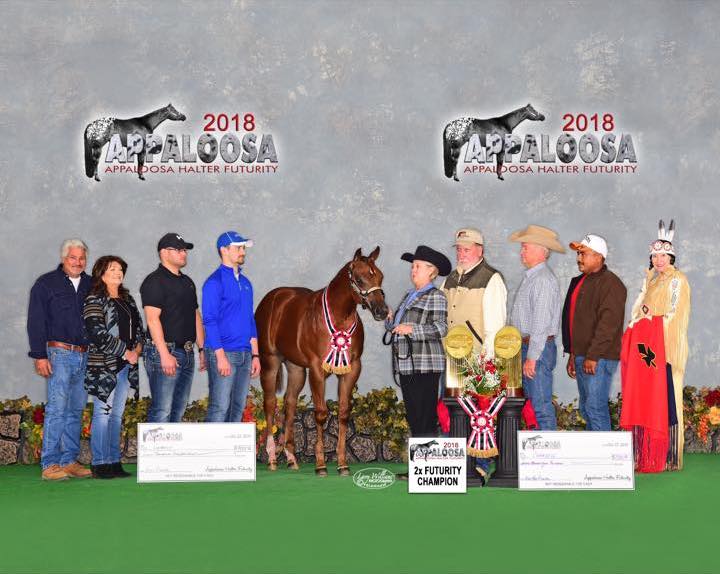 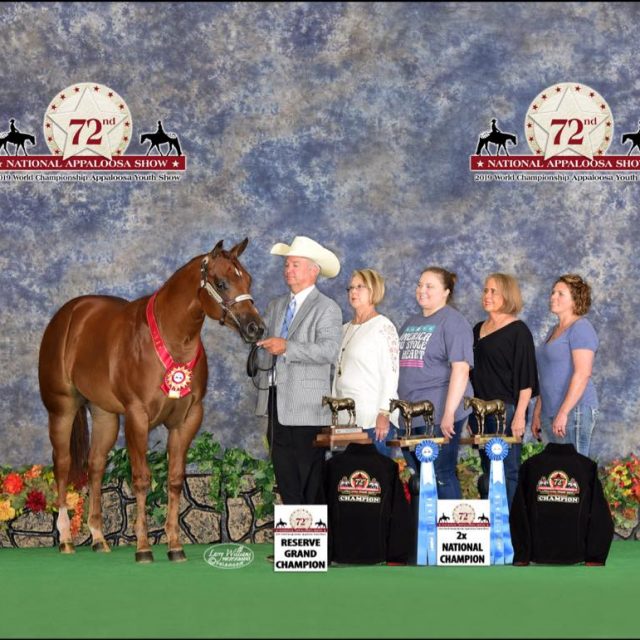